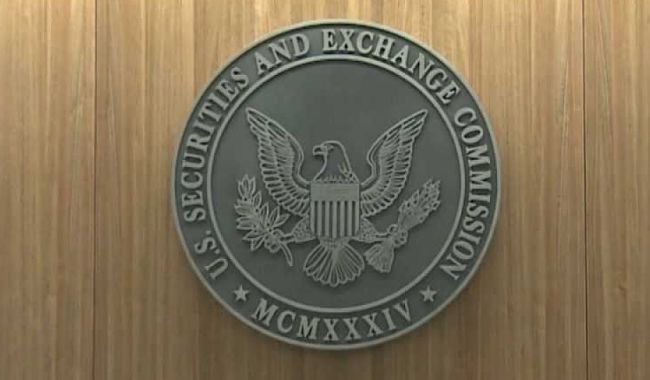 The Jumpstart Our Business Startups Act (JOBS Act) revolutionized the capital markets and gave companies tools to raise capital more easily than ever before. However, with the new found tools for capital raising came along the burden of compliance. As a result, companies have been scrambling to understand issues such as whether they need a broker-dealer, whether they should generally solicit their offering, and how they may properly verify accredited investors under Rule 506(c). While issuers have been asking many of the right questions, there are also many misconceptions they have about the JOBS Act and their compliance obligations. Recently, one frequently re-occurring question that issuers seem to have is how they can run bad actor checks on their own investors. That question, however, is slightly misguided. The real question should be whether they must run bad actor checks on their own investors. In instances where the investor’s sole relationship to the issuer is as an investor, the answer is almost always no.

To digress for a moment, the enactment of the JOBS Act created the ability for companies to raise funds through general solicitation, including over the internet, through several securities exemption provisions that eliminate the need to make a traditional securities filing with the SEC. To rely on any securities exemption, however, an issuer must meet all of that specific exemption’s requirements. In instances of Reg D, Reg A and Reg CF under the JOBS Act, a significant requirement is that the issuer of securities cannot be a bad actor or affiliated with one.[1] In other words, an issuer that is either a bad actor, or owned, controlled or otherwise affiliated with a bad actor, is generally prohibited from relying on the JOBS Act to raise capital.

It is of course a requirement that an issuer that seeks to rely on the JOBS must conduct a factual inquiry to determine whether anyone affiliated with it is subject to a disqualifying event. And the existence of any disqualifying event may in turn disqualify the issuer from relying on the securities offering exemption itself or, at the very least, must be adequately disclosed to investors.

Issuer relationships that impact the “bad actor” prohibitions include when the “bad actor” is also a director, officer, general partner or managing member of the issuer, or where any predecessor issuer or affiliated issuers are bad actors. The same holds true for promoters, investment managers (of an issuer that is a pooled investment fund) and anyone paid to solicit purchasers in the issuer’s securities.

When it comes to prospective investors who have no other relationship to the issuer, however, the bad actor prohibitions generally do not apply. Indeed, bad actor checks only need to be performed on investors who are beneficial owners of 20% or more of the issuer’soutstanding voting equity securities at the time of filing or sale (depending on the exemption relied upon). And, yes, the calculation is only based on voting power, and not ownership of any single class of the issuer’s securities. Voting power refers specifically to one’s present ability to vote for members of the issuer’s board or directors.

As to the remainder of persons who are prospective investors only and have no other relationship to the issuer other than that, no bad actor checks are required. And this is true whether they are an investor for $500 or $500,000 of the issuer’s securities offering.

Scott Andersen is principal at finLawyer.com and General Counsel of FundAmerica. He has also been Deputy Regional Chief Counsel at FINRA, Enforcement Director at FINRA and the NYSE, Co-Chief of the Securities Prosecutions Unit of the NY Attorney General’s office, and Asst. Attorney General for the State of NY. He has been investigating, prosecuting and supervising criminal, civil and regulatory enforcement actions for over nineteen years. He concentrates his practice on SEC and FINRA regulatory defense and securities regulatory counseling.

Jor Law is a co-founder of VerifyInvestor.com, the resource for accredited investor verifications trusted by broker-dealers, law firms, companies, and investors who insist on safety and reliability. These verifications are required by federal laws for generally solicited Regulation D, Rule 506(c) capital raises. He is also a co-founder of Homeier & Law, P.C., where he practices corporate and securities law, including helping companies take advantage of alternative forms of capital raising such as Regulation D, Rule 506(c) offerings and crowdfunding.